The SAFER way to plow!  Reduces damage caused by wing strikes by 90% or more. The GL3000PMC Guidance Laser uses an ultra-bright green laser-spot to establish a wing plow or tow plows trailing edge location before you get there. The laser-spot impacts on the road/snow surface ahead of the truck in the driver's normal field of view, showing the driver where the plow trailing edge will be. The GL3000PMC laser is electronically designed for both cold and hot weather operations, so it can also be used in the warmer months for alignment like the GL3000PM. (Paint striping trucks etc.)

“We installed the [LaserLine GL3000PMC Wing Plow Laser] due to a high number of accidents with our wing plows hitting fixed objects.  These incidents resulted in costly repairs for equipment damage and critical equipment down time.  A number of our hit objects involved highway hardware fixtures, such as guardrail end treatments, which could be fairly costly dollar- and time-wise to repair.  The laser shows our operators in advance where the edge of the wing is going to be so they can avoid hitting an object.”

“The laser enables our operators to focus out in front of them where they need to be driving rather than in the side door mirror trying to see where the wing already is which is too late to avoid a fixed object.  Since installing our lasers, we’ve experienced a significant reduction in our hit-object accidents, which has exceeded my expectations in reducing our equipment down time and costly repairs due to these types of incidents.”

“Our newer and less experienced operators rely extensively on the wing plow laser as they gain valuable in-the-seat operating experience and our seasoned veteran operators depend on them the most when something out of the ordinary is in front of them or when working a section of highway that they don’t know or are not comfortable in.”

The LaserLine GL3000PMC Wing Plow Laser is “a big help [because it allows me to plow] right on the edge of the curb without being worried. . . .  I know that I’m not going to tear off my wing or hit a sign or anything.”

The LaserLine GL3000PMC Wing Plow Laser is “a big help [because it allows me to plow] right on the edge of the curb without being worried. . . .  I know that I’m not going to tear off my wing or hit a sign or anything.”

How the GL3000PMC rated in the ClearRoads.org 2007-2008 Product Experience Evaluation

There are no reviews yet. 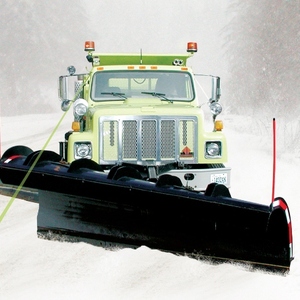 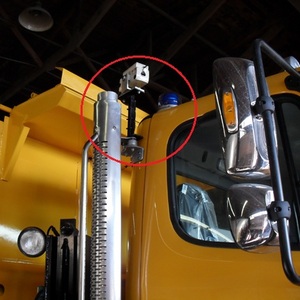 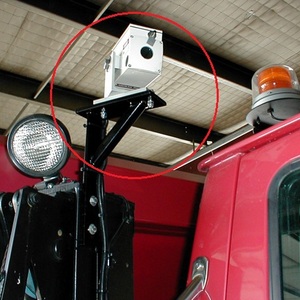 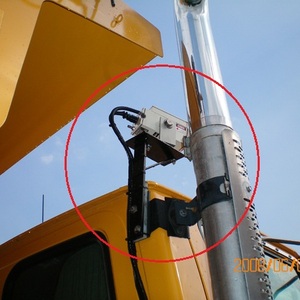 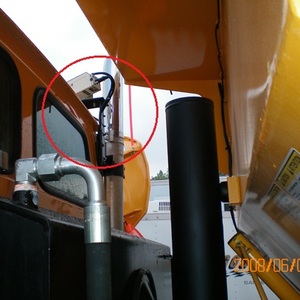 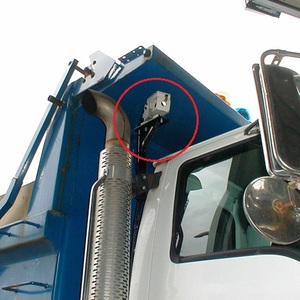 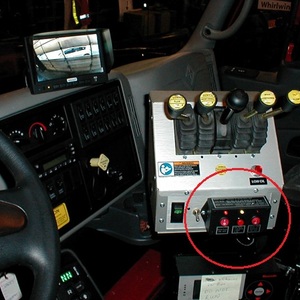 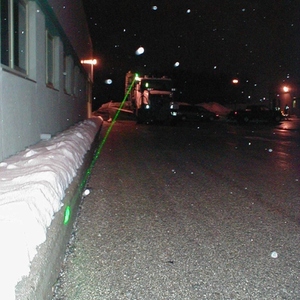 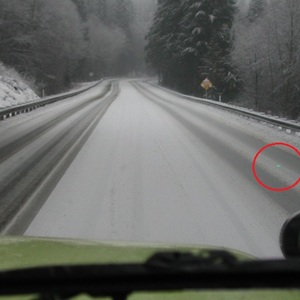